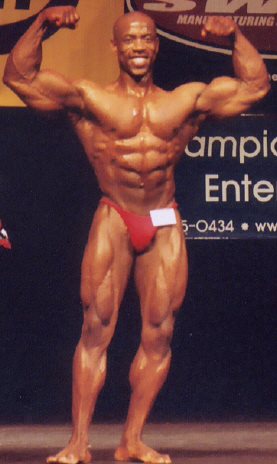 In 2003, the final entry received was a military gentlemen coming from New Jersey.  We knew of several California contenders whom would be what everyone was watching in the Men’s Open Bodybuilding. I remember saying, 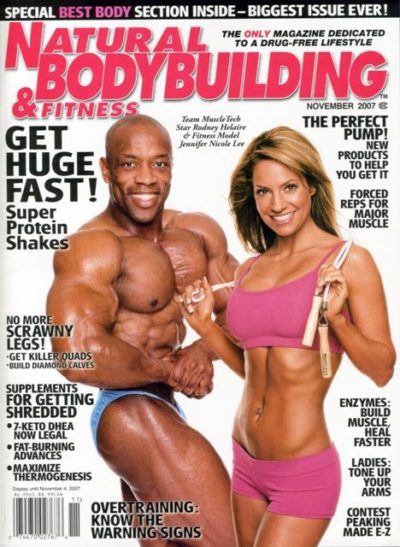 “Rodney Helaire must be pretty good coming in all the way from New Jersey”. To this day, the Open Overall comparisons of Rodney, Lamar Wilson, Moji Oluwa, and Mike Lopez will remain the most competitive in my memory. Rodney wasn’t just pretty good, he had a thick chest, chiseled quads, and those arms that earned him his signature nickname Rodney “Gunz” Helaire. Upon winning his WNBF Pro Card, Rodney told us about his experiences with other “natural” events that don’t really test, and he said he felt like the WNBF would be home.
Now 16 years later, Rodney’s home is in Savannah, GA and he is WNBF through and through. He has won World Championships, and more titles than we can count. Even after extreme hip surgeries, he still graced the WNBF stages. Rodney promotes 3 events yearly, and conducts judging seminars, posing clinics, and is the INBF Regional Director for the South. He also willingly oversees events in Canada, North and South Carolina, and Virginia. Rodney is fitness facility owner, establish trainer, and competition coach. I’ll say it because it’s true: Everyone loves Rodney. He helps anyone at any event and asks for nothing in return. We just can’t wait to have him back in SacTown in July!!  #CNMM20 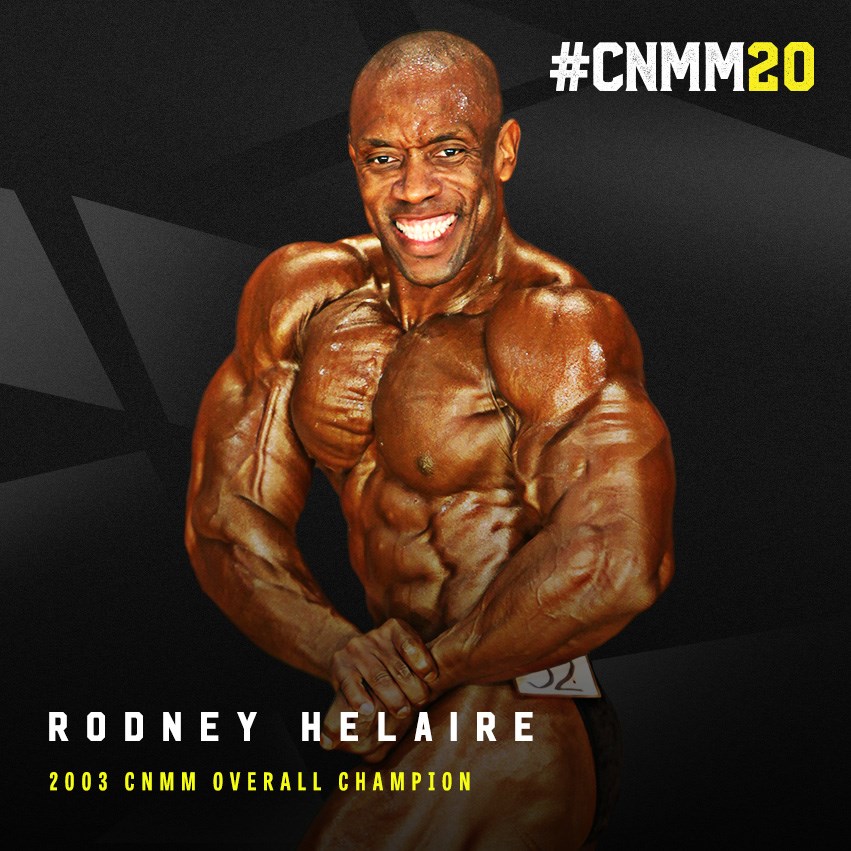