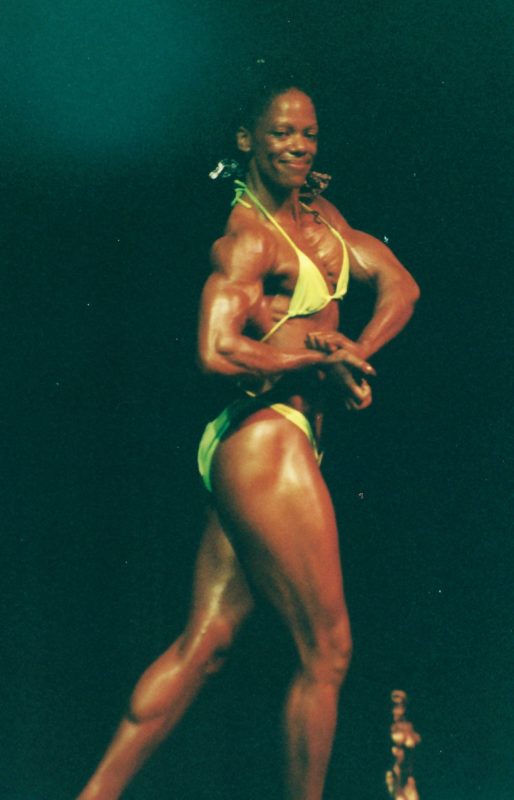 In the year 2000, the entries came in the mail, and we were always excited to see a return address from outside of Sacramento. Katy Wayman-White was venturing from Washington in search of a Natural pro-qualifying event. Same story as the last #CNMM20 blog post, she was sick and tired of non-tested events in the Emerald State. At prejudging, she impressed everyone with sensational arms, a striated chest, and thick quads. Maybe as impressive is that during our annual bench press contest, she won, pressing her 130 lb body weight almost 30 times!!! 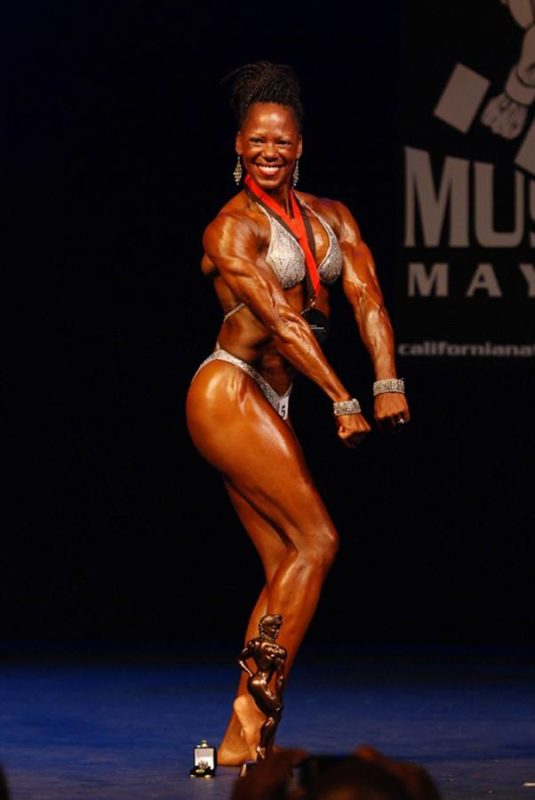 With her WNBF Pro card, Katy went on to win or place in the top 3 at more events than we can count. She also began to judge at events we attended, guest pose at events we attended, or willingly offered her time help out at events. Her dedication to the sport was obvious. We, and Katy were on the same page in 2009 when we left the WNBF. What Katy said was; “What matters, is that we all compete where the drug testing and professionalism is solid. We all believe in the same thing”. In 2010, we hosted our first 2-day training camp, and Katy was there to present. We hosted our first Pro event in 2010 as well, and Katy won the stacked Pro Women’s Bodybuilding division. We’ve spent many years watching her compete, judging with Katy all over the US, and seeing her amazing drive to support natural bodybuilding in so many ways. She’s an incredibly fun and positive person to be around. 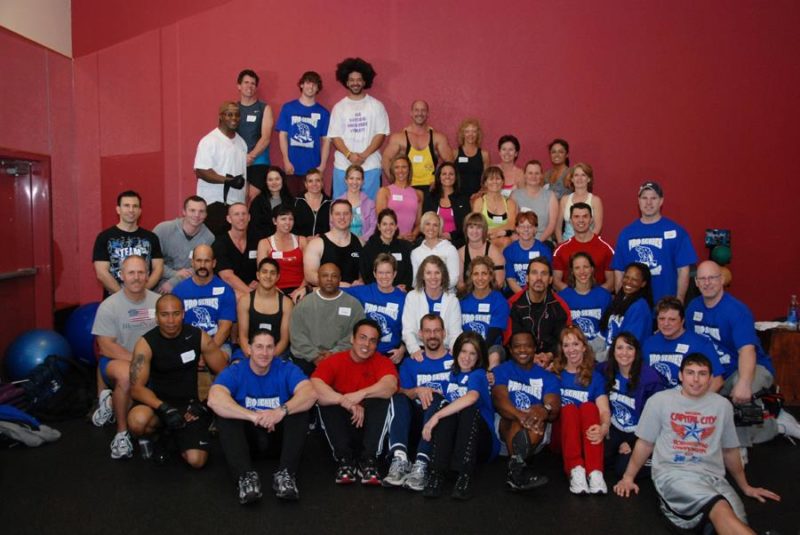 Currently, Katy Wayman-White is President of the NANBF, she is an Event Promoter, Head Judge, personal trainer, and competition coach.  She travels to events nearly every weekend, and we know she spends almost every waking moment working on natural bodybuilding. “We all believe in the same thing” is true, but no one works harder than Katy. We Appreciate you! 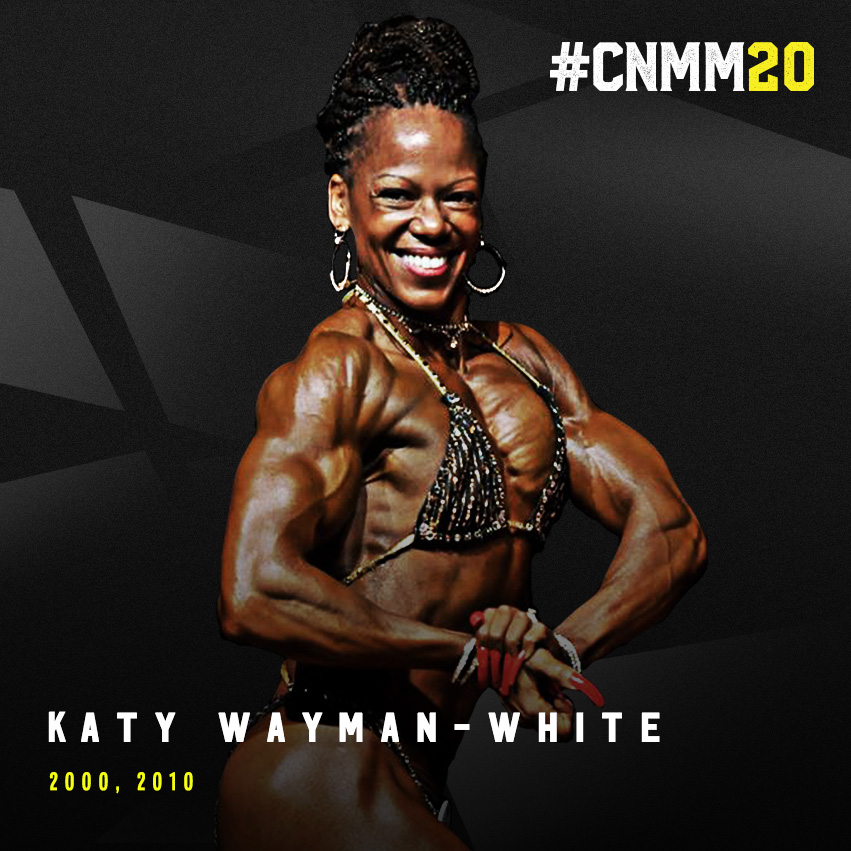