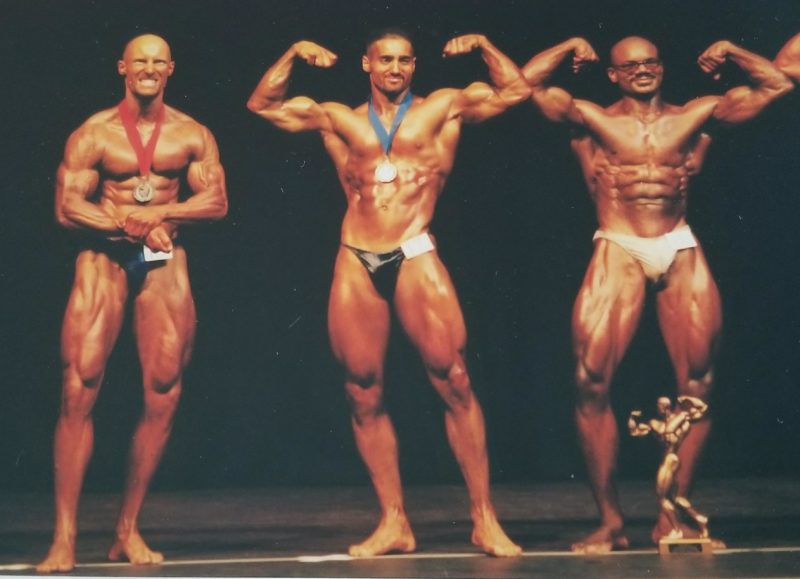 Jeff Alberts told us when he entered our Sacramento event in 1999; “I’ve had it with non-tested competitions”.  As he stepped on stage with great shape, finely delineated quads, and precise posing, we immediately knew Jeff would become an incredible natural bodybuilder. As such a quiet gentleman however, we didn’t know he would become an iconic “Godfather” of our beloved sport.  Jeff placed 2nd in 99, and when it happened again in 2000 (placing 3rd), in 2004 (Middle Weight Champion), and then in 2009 (Light Weight Champion losing the overall), we think he felt as though the WNBF Pro Card was going to remain illusive. 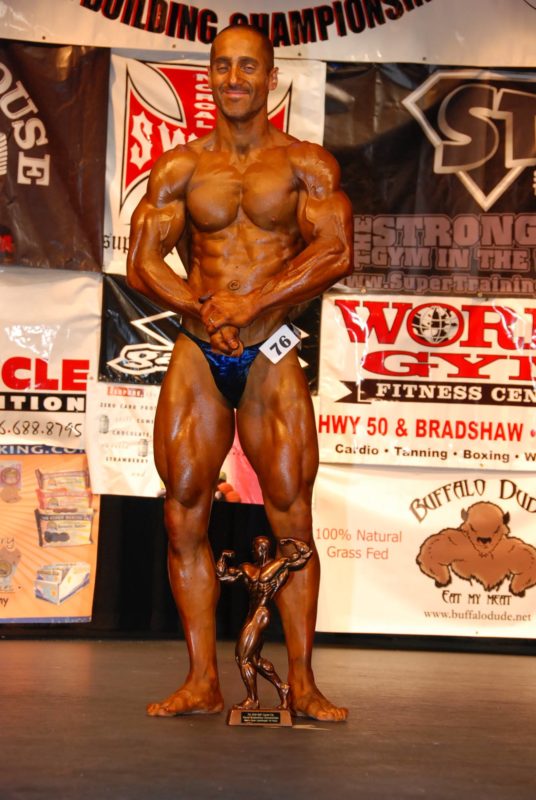 After 10 years, the CNMM event was clearly established as the most competitive in the country. Bob Bell, as well as longtime head judge and WNBF Pro; Wade Brown, called Jeff to remind him of this, and suggested the next pro-qualifier in Seattle. Jeff Alberts won there, and set into motion the next decade wherein he would really impact natural bodybuilding.
3D Muscle Journey was created in 2009 as Jeff set up a Blog to chronicle his Dedication, Desire, and Discipline as his journey of natural bodybuilding continued. He saw this as a way to support and inspire other natural bodybuilders. As he has assembled a great team of coaches, has written, presented, held Podcasts about a variety of subjects, has traveled around the world, and now has worked with over 1,000 athletes, 3DMJ has done exactly that: INSPIRE. Jeff has also continued on, now in the third decade of his competition resume. 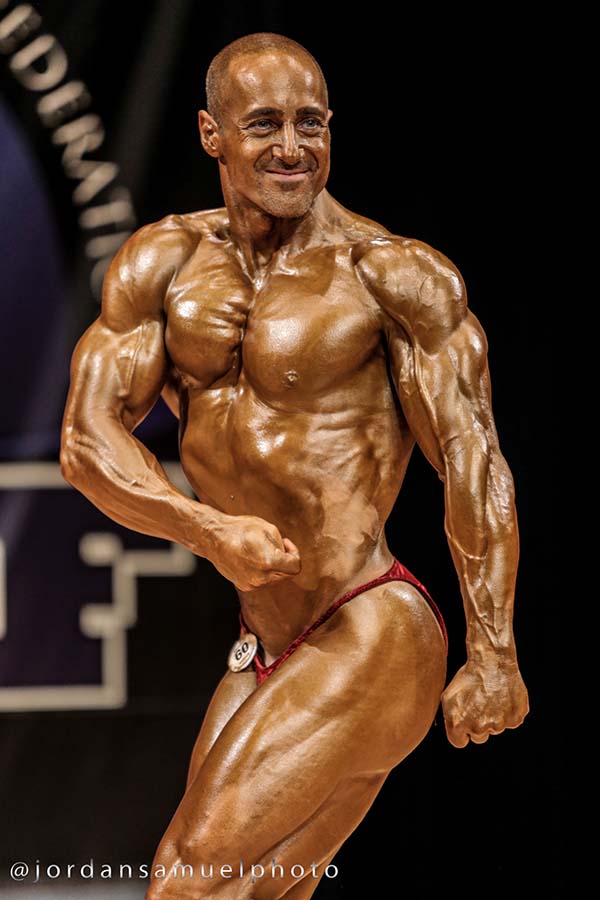 He has consistently placed in the top 3 at the largest International Pro events, and we look forward to seeing him on stage again!

Bob and Tina would like to personally thank Jeff for all that he and the 3D Team has done for the sport, as well as for all of the incredible support provided to all of our events here in California and abroad. 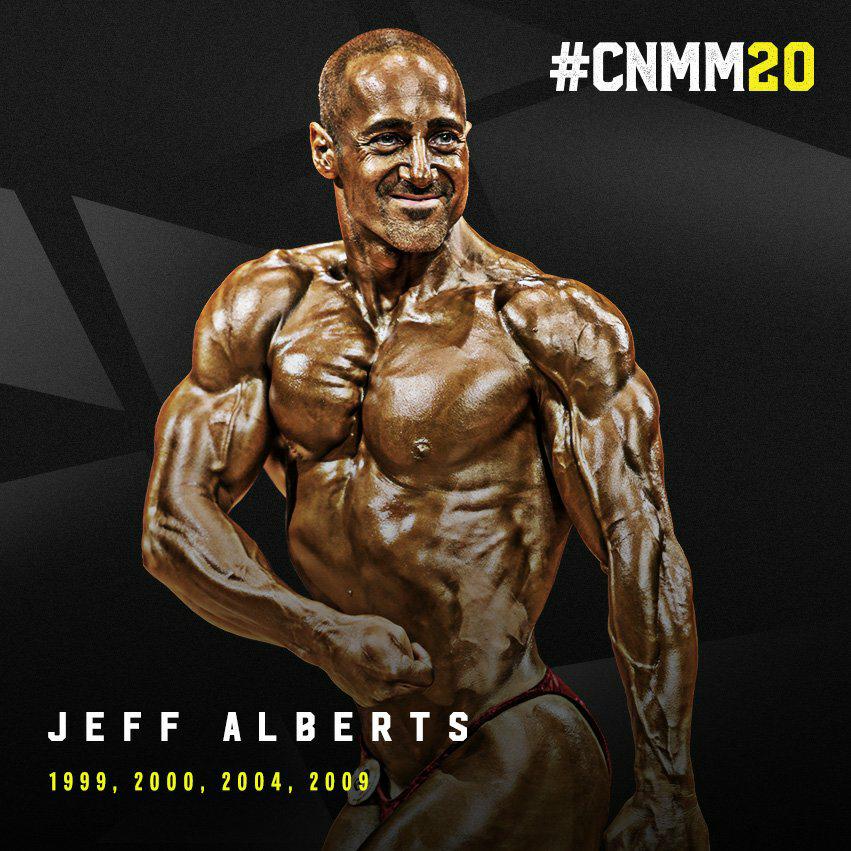