I judged the Pacific Coast Natural in 1998 when Terri Reeves won her WNBF Pro Card.  She had perfect symmetry, a wide back, and delineated quads.  I 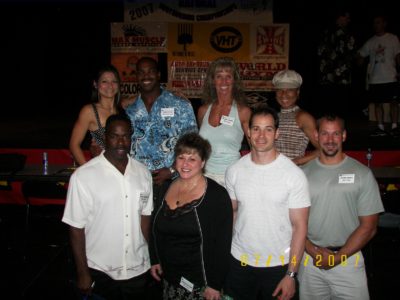 immediately went up to her and said, “Hi, I’m Tina and we’re promoting a contest next summer, so you can judge for us”.  That’s exactly what happened, and Terri has been in Sacramento for our event every year since.  We spent times on stage together at a couple of WNBF World Championships, yet 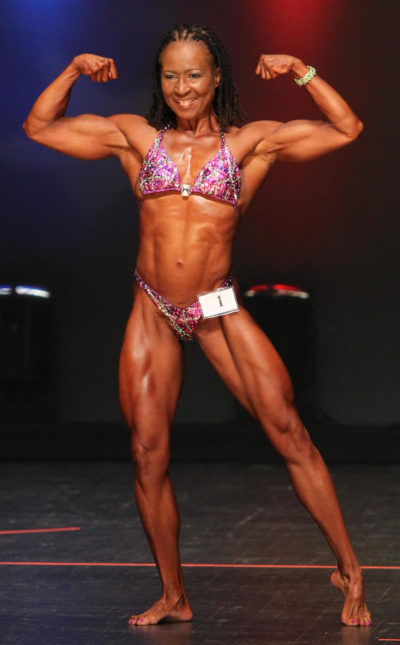 Terri has been the one to continue to compete as a Professional bodybuilder for nearly 20 years, and she’s always in the top 5.  She competed on our stage in 2010 for our very first Pro event.  When I was trying to revive women’s bodybuilding in 2008, as I still am today, Terri was quick to guest pose with a group of women to showcase the beauty of women with muscle.   Terri has been at our training camps, seminars, posing classes, and she often spends the weekend at our house so that we can go to the gym, go to a contest, or just to hang out and talk about bodybuilding.

Terri has judged and supported natural bodybuilding events all over the country for years.  I can’t count how many times we’ve been together stuffing goody bags, organizing judges’ sheets, labeling 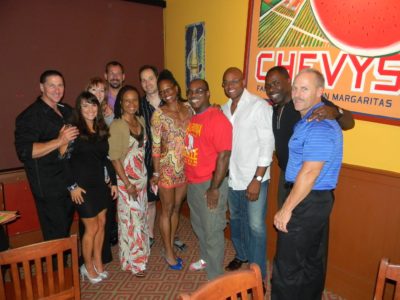 trophies, and all of the things that go into a  competition.  In 2011, Terri began hosting her own event, the NANBF Natural Central Valley in Fresno, CA.  Of course, the whole crew of Sacramento judges and staff ride down in Arlene’s van to support Terri.  Even under different banners of natural federations, we are a Team, and we all believe in the same thing.  My dear friend Terri, thank you for everything you’ve done for the sport! 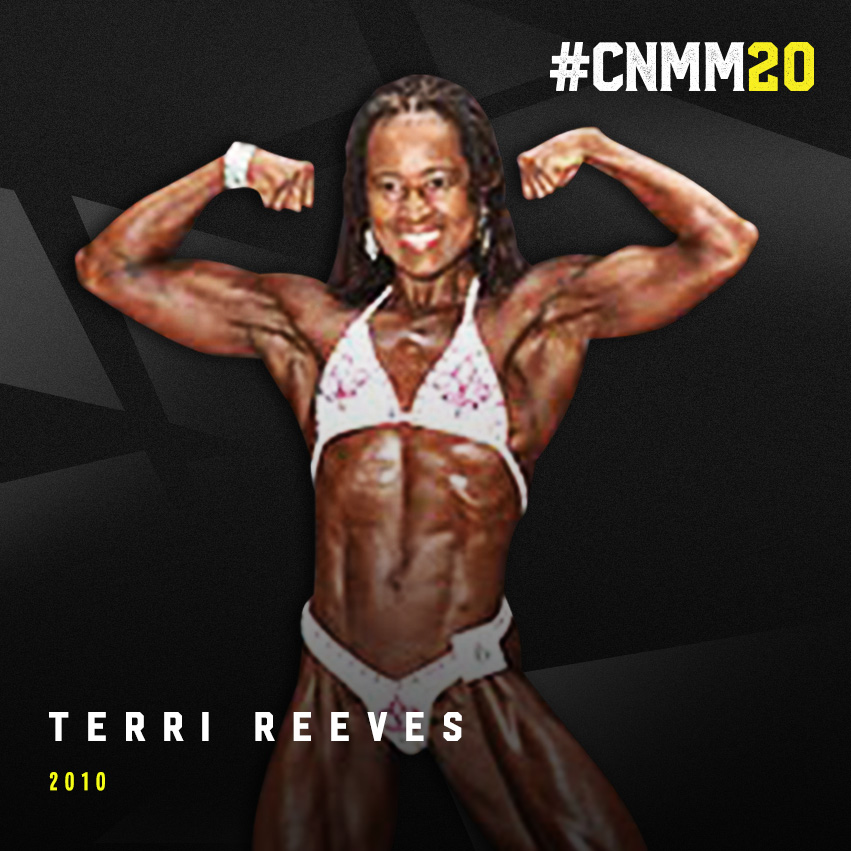